In 1964, The Saturday Evening Post referred to fashion designer Ann Lowe as “Society’s Best-Kept Secret.” Although Lowe had been designing couture-quality gowns for America’s most prominent debutantes, heiresses, actresses, and society brides—including Jacqueline Kennedy, Olivia de Havilland, and Marjorie Merriweather Post—for decades, she remained virtually unknown to the wider public. Since then, too little recognition has been given to her influence on American fashion.

Ann Lowe’s recently emerging visibility as a designer stands in contrast to much of her career and the countless unrecognized Black dressmakers and designers who have contributed to American fashion for generations, including her own grandmother and mother. She blazed a path for others to follow and her legacy is still felt in fashion culture.

This is the largest exhibition of Ann Lowe’s work to date, featuring 40 iconic gowns, many that have never been on public display, and it will illuminate her evolution as a designer from the 1920s to the 1960s. The exhibition will also feature the work of contemporary couturiers and fashion designers whose current design practices, perspectives, and career paths reflect the trajectory of American fashion emanating from Lowe’s foundation. These include B Michael, Tracy Reese, Amsale Aberra, and Bishme Cromartie. Elizabeth Way, associate curator at The Museum at the Fashion Institute of Technology, is guest curator of the exhibition.

Born in Clayton, Alabama, into a family of African American dressmakers, Ann Lowe (ca. 1898–1981) learned the skill of dressmaking from her mother and grandmother. She developed not only expert technical skills by the time she was a teenager but also her distinctive style—feminine, elegant, and often incorporating her signature hand-made floral elements. Her extraordinary career took her through the Jim Crow South, from Montgomery, Alabama, to Tampa, Florida, and in 1928 to New York City. Lowe’s work made her an asset to wealthy society women around the country, yet she also experienced the tumultuous hardships of the fashion business and segregated America in a period of dramatic change.

Ann Lowe’s work places her among America’s significant fashion designers, and her life illustrates a legacy of Black women’s knowledge and skills that began as enslaved labor. Lowe modernized this legacy and expanded it to international visibility, positioning herself as a creative designer, a fashion insider, and a vital contributor to American culture. 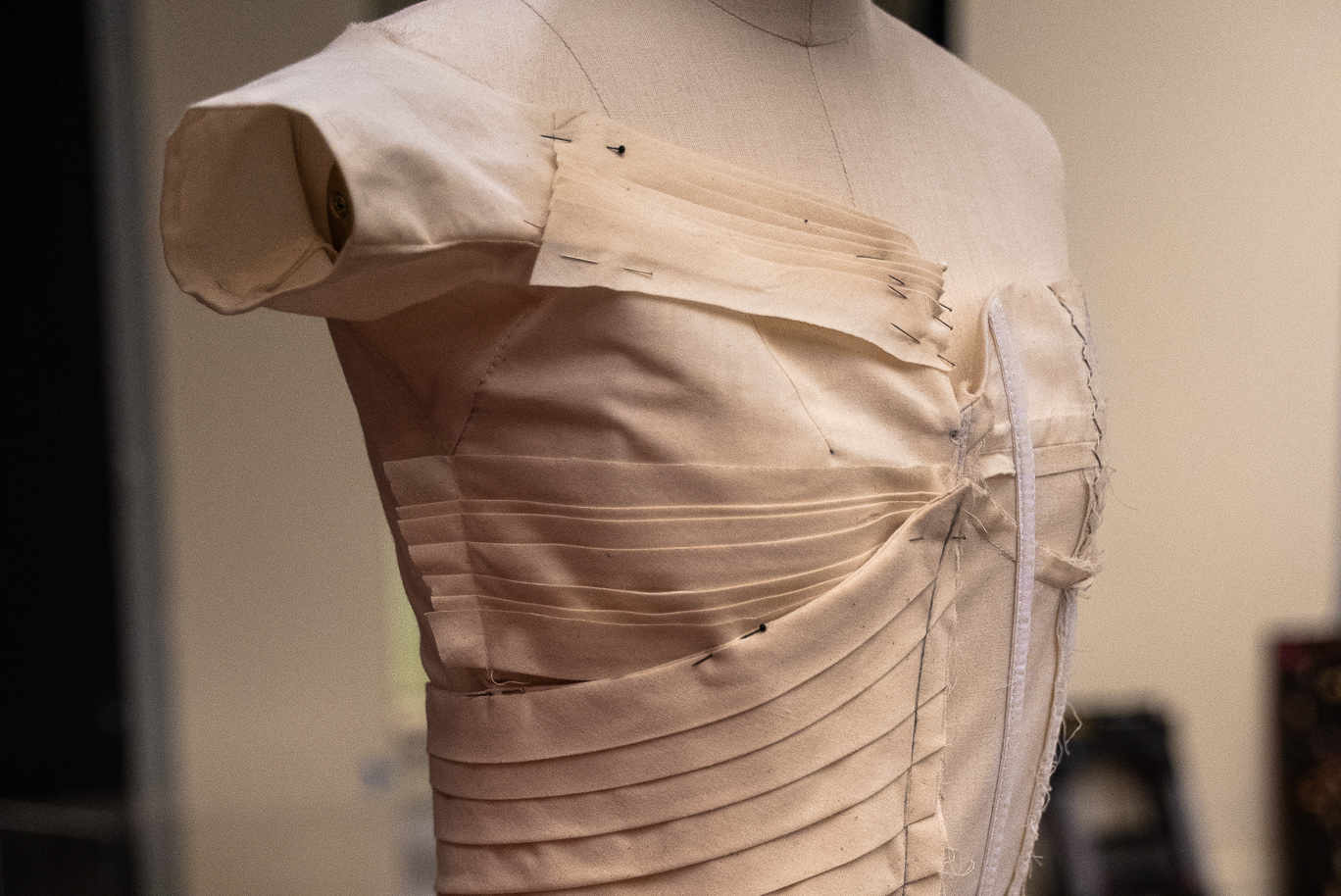 Recreating a Beloved Dress by an American Couturier 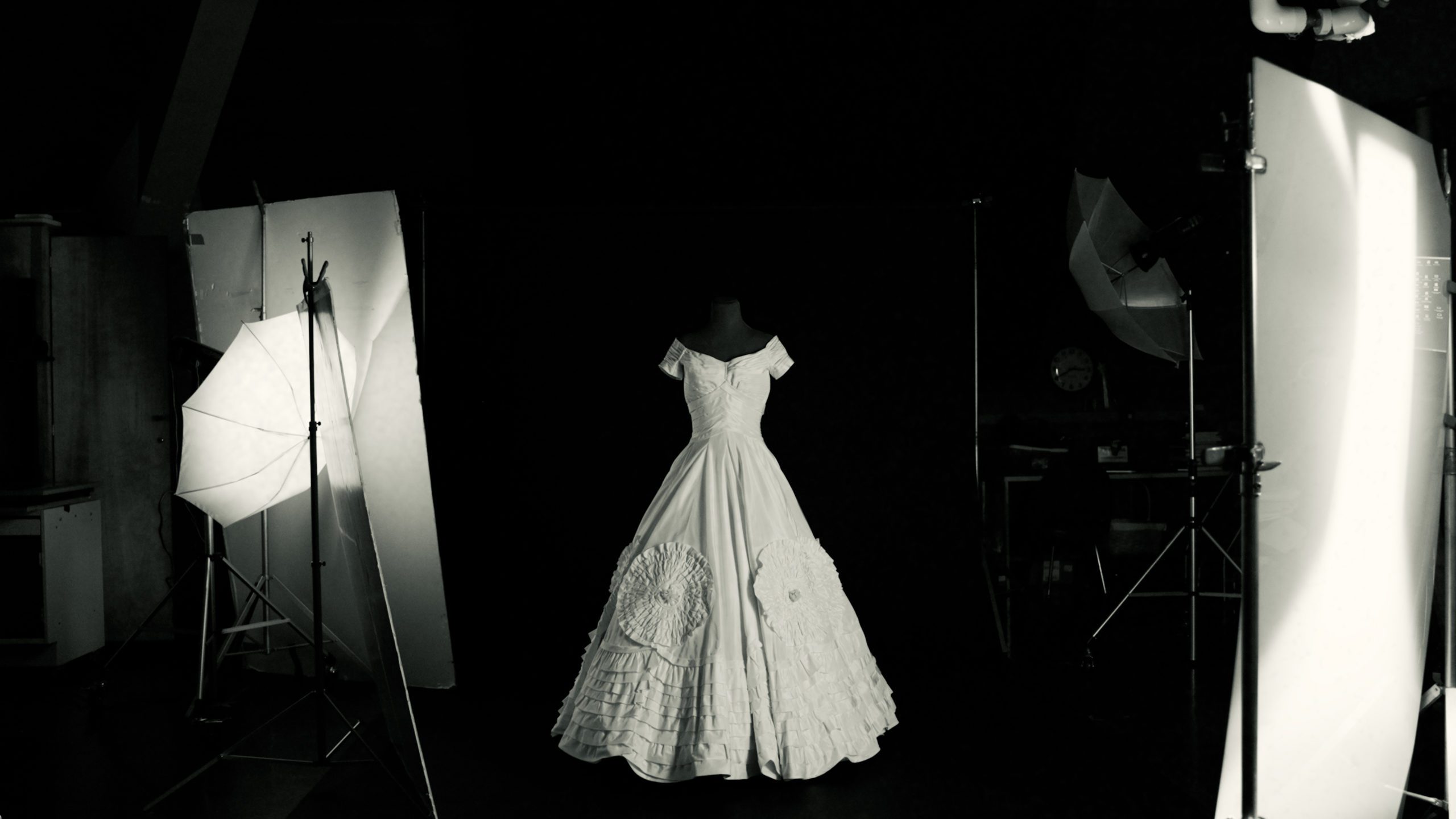 One of the Most Recognizable Wedding Dresses in America

On what would have been Jacqueline Kennedy and John F. Kennedy’s 69th wedding anniversary, ... 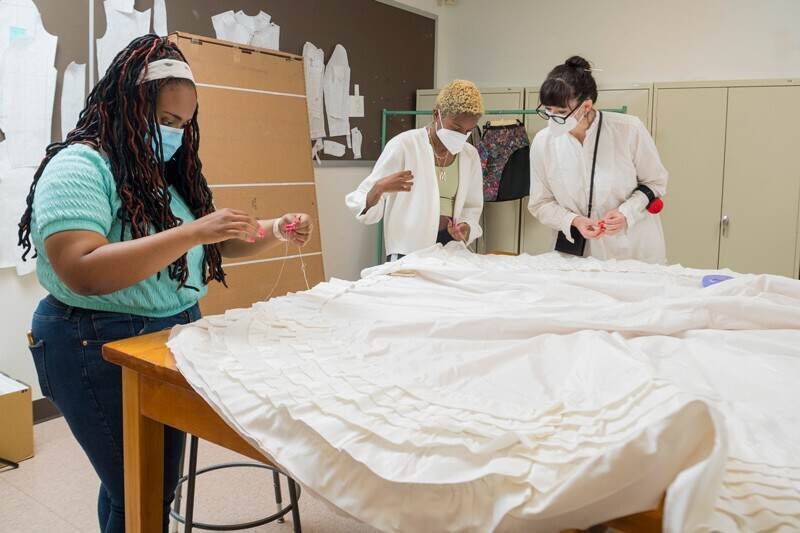 Honoring a Legacy by Design

This exhibition is made possible through support from the Terra Foundation for American Art.