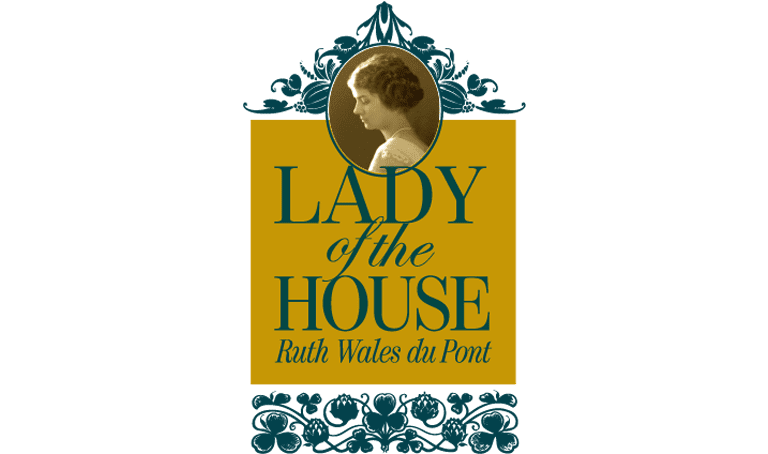 Was there a Mrs. du Pont? This exhibit answers that often-asked question. Ruth Wales du Pont was a social figure, talented musician, and hostess of four houses. Devoted wife to Henry Francis du Pont and role model to their daughters Pauline and Ruth, Ruth presided over Winterthur during its heyday as an American country house in the early 20th century. Photographs and documents from Winterthur’s vast archive document Mrs. du Pont’s life of hospitality, music, and travel. A meticulously crafted reproduction of her 1916 wedding gown is showcased for the first time alongside rarely seen personal objects such as her traveling case and sheet music collection. Exhibition is located in the West Gallery. 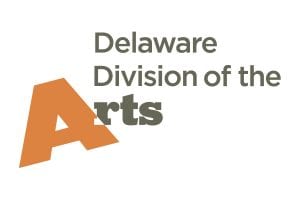 This program is supported, in part, by a grant from the Delaware Division of the Arts, a state agency, in partnership with the National Endowment for the Arts. The Division promotes Delaware arts events on www.DelawareScene.com