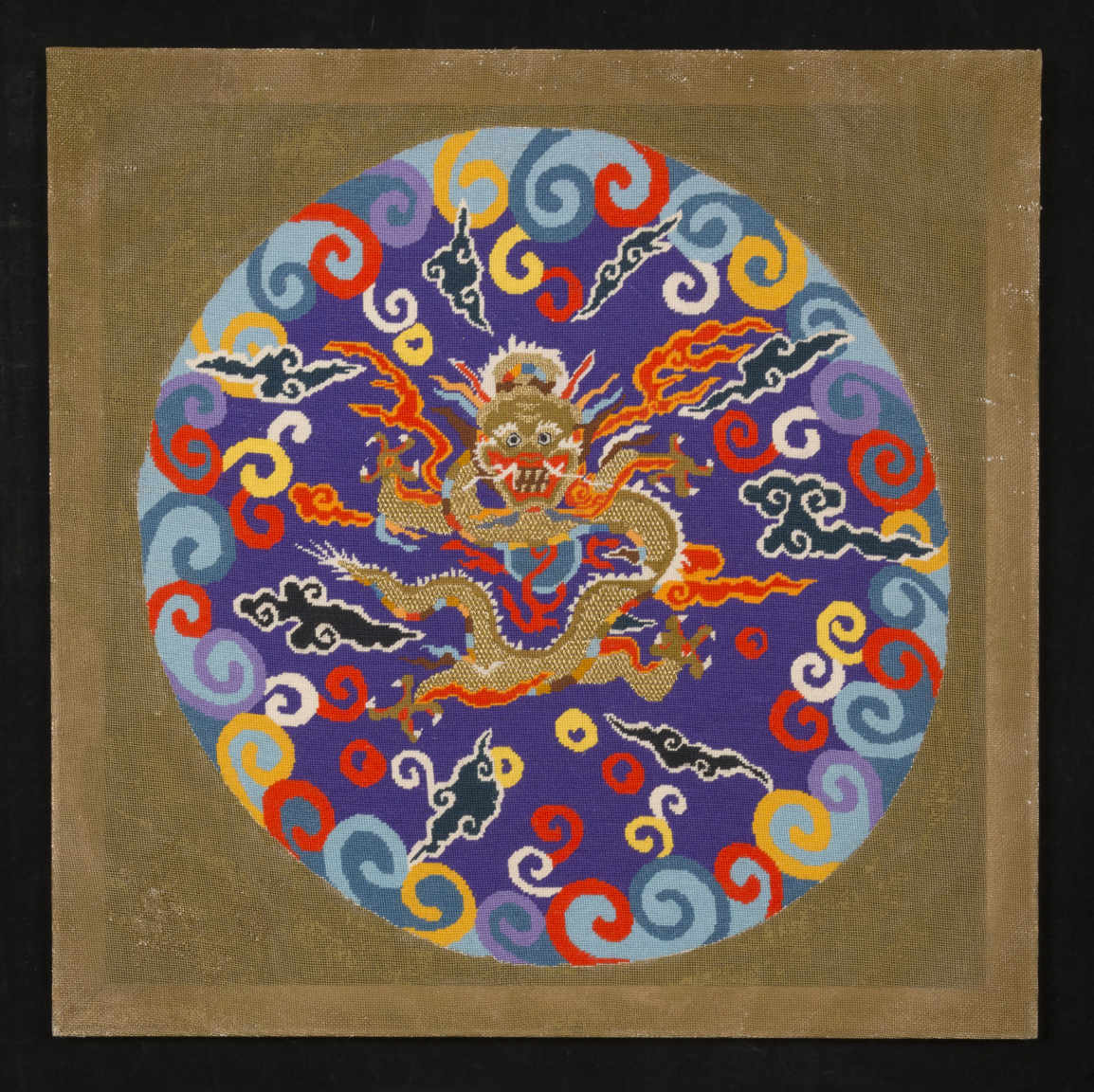 Erica Wilson (1928-2011) was arguably the most successful embroidery designer, teacher, and entrepreneur in America during the second half of the 20th century. Her highly successful business included books, kits, a television program, and retail shops. Erica’s presence as the expert on all things needlework was larger than life, and her embroidery designs were well suited to the sensibilities of the 1960s, ’70s, ’80s, and ’90s.

Erica Wilson: A Life in Stitches delves into the life and work of the “Julia Child of needlework.” Wilson’s successful 1970s television program that taught needlework was one component of business ventures that included embroidery kits, books, newspaper and magazine columns, public appearances, and a store bearing her name on New York’s Madison Avenue.

The exhibition is the first to look closely at Wilson’s extraordinary career and life and to document an extensive collection of her work—from the colors, textures, and looks of homes and clothing in the 1960s and 70s, adorned with charming and sometimes outrageous needlework, to the 1980s and 90s, when Wilson used new media to reach younger embroiderers. Drawing on an extensive collection of items donated to Winterthur Museum and borrowed from Wilson’s family, the exhibition features an eclectic range of Wilson’s more contemporary designs, including her bargello go-go boots and embellished clothing. Erica Wilson celebrates her love of craft, her success as an entrepreneur, and her work that continues to inspire makers of today.